Gaetano Donizetti talks about his life: listen to his voice, read his story.

The Birthplace where Gaetano Donizetti came into the world in 1797 is a place of historical and cultural value that was declared a national monument in 1926. The oldest part (the rooms in which the Donizetti family lived) may be dated back to the 14th – 15th centuries and has retained its original appearance, making it the ideal backdrop against which to imagine the day-to-day goings-on and habits of the past. The Birthplace has been open to the public free of charge since 2009, when work to make the entire facility accessible was completed.

Find out how the “Impronte Sonore” project was made. 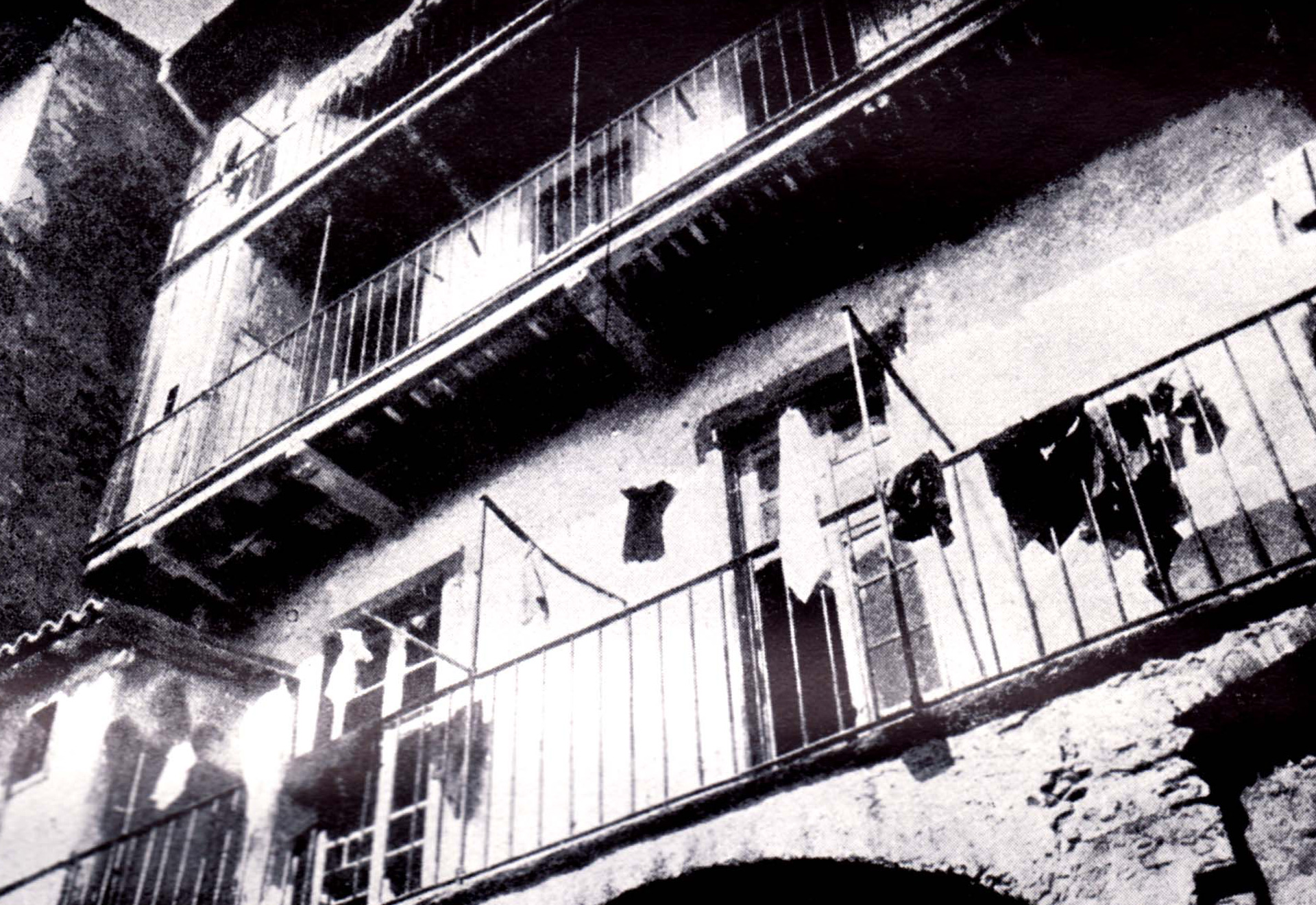 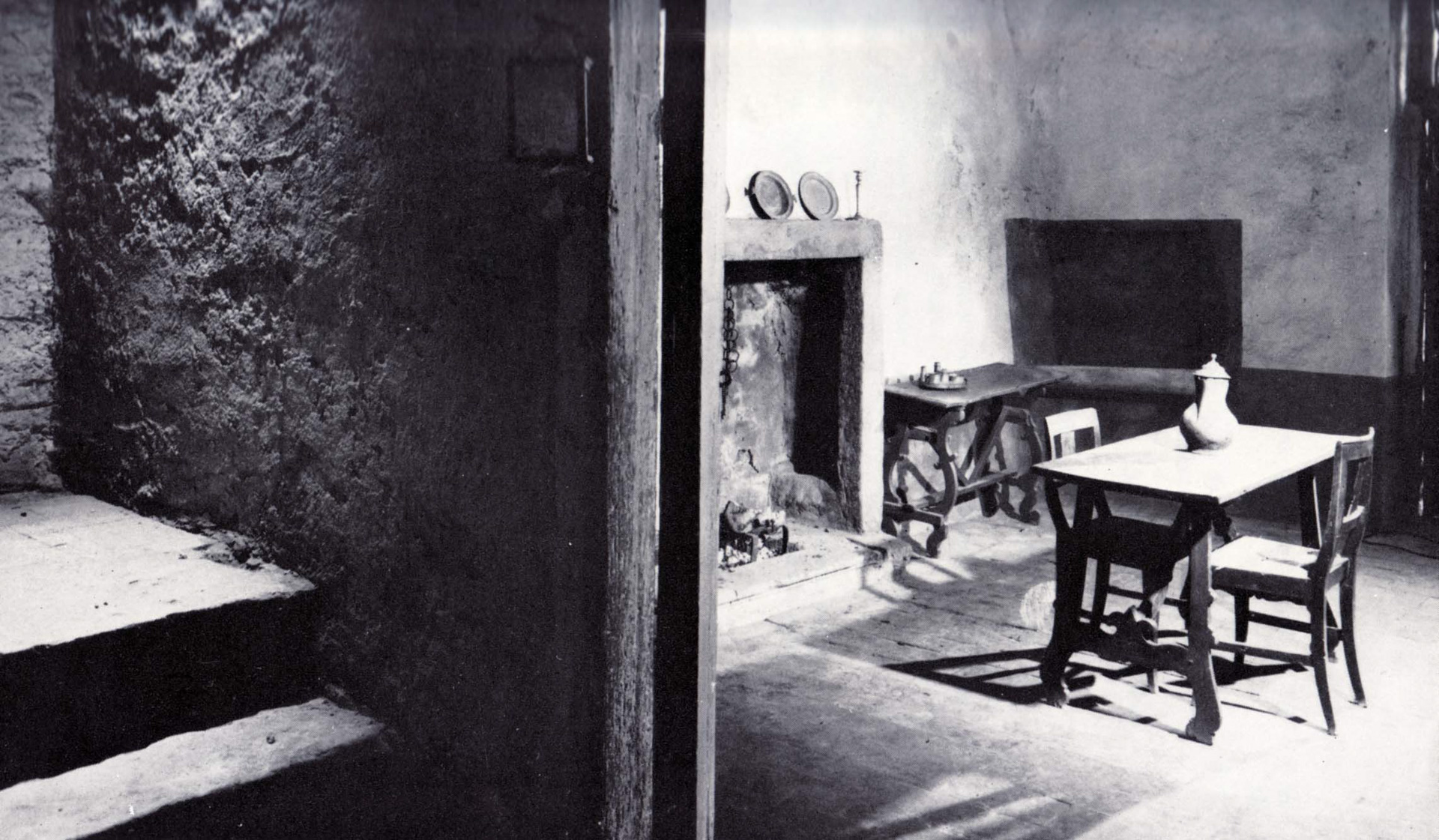 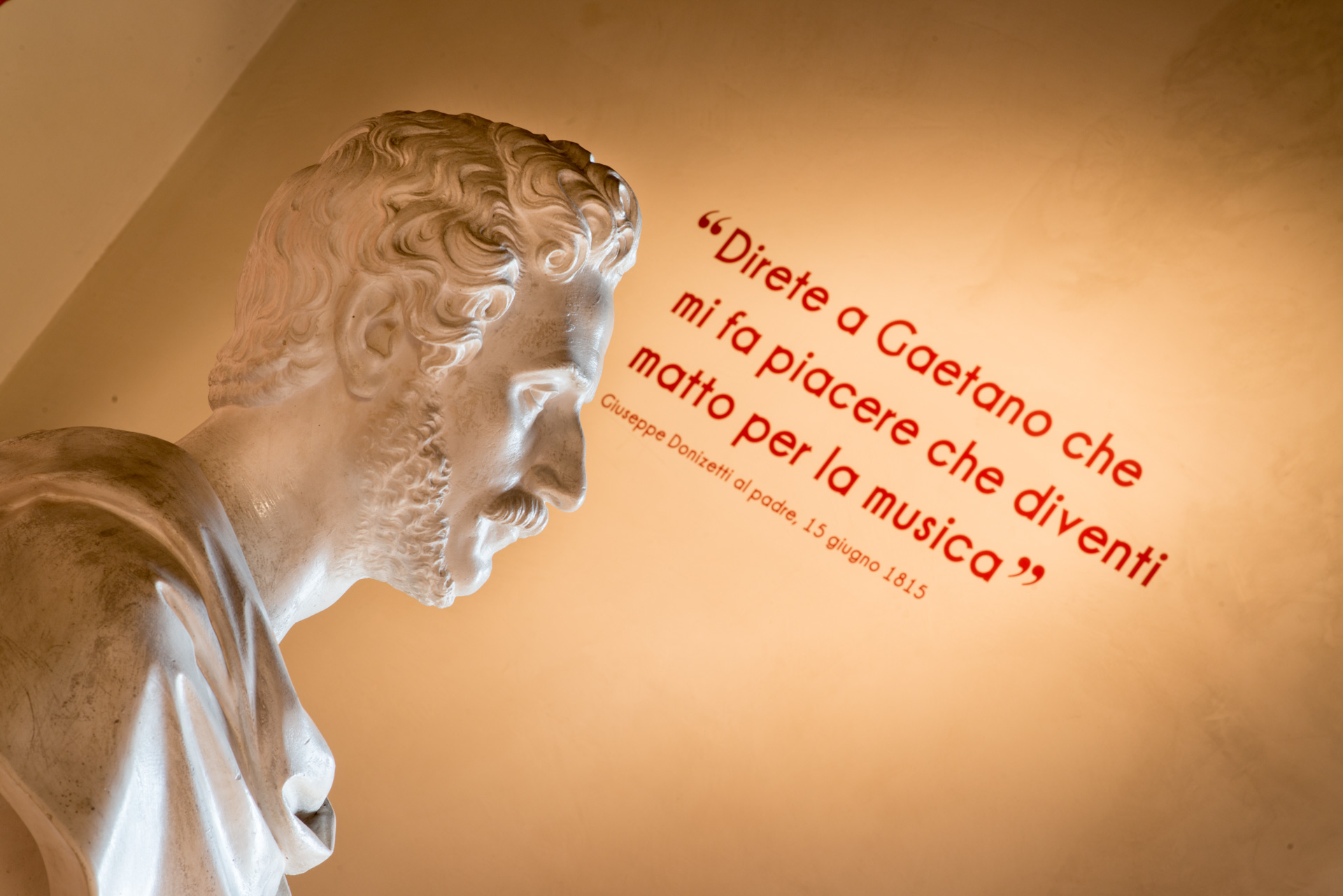 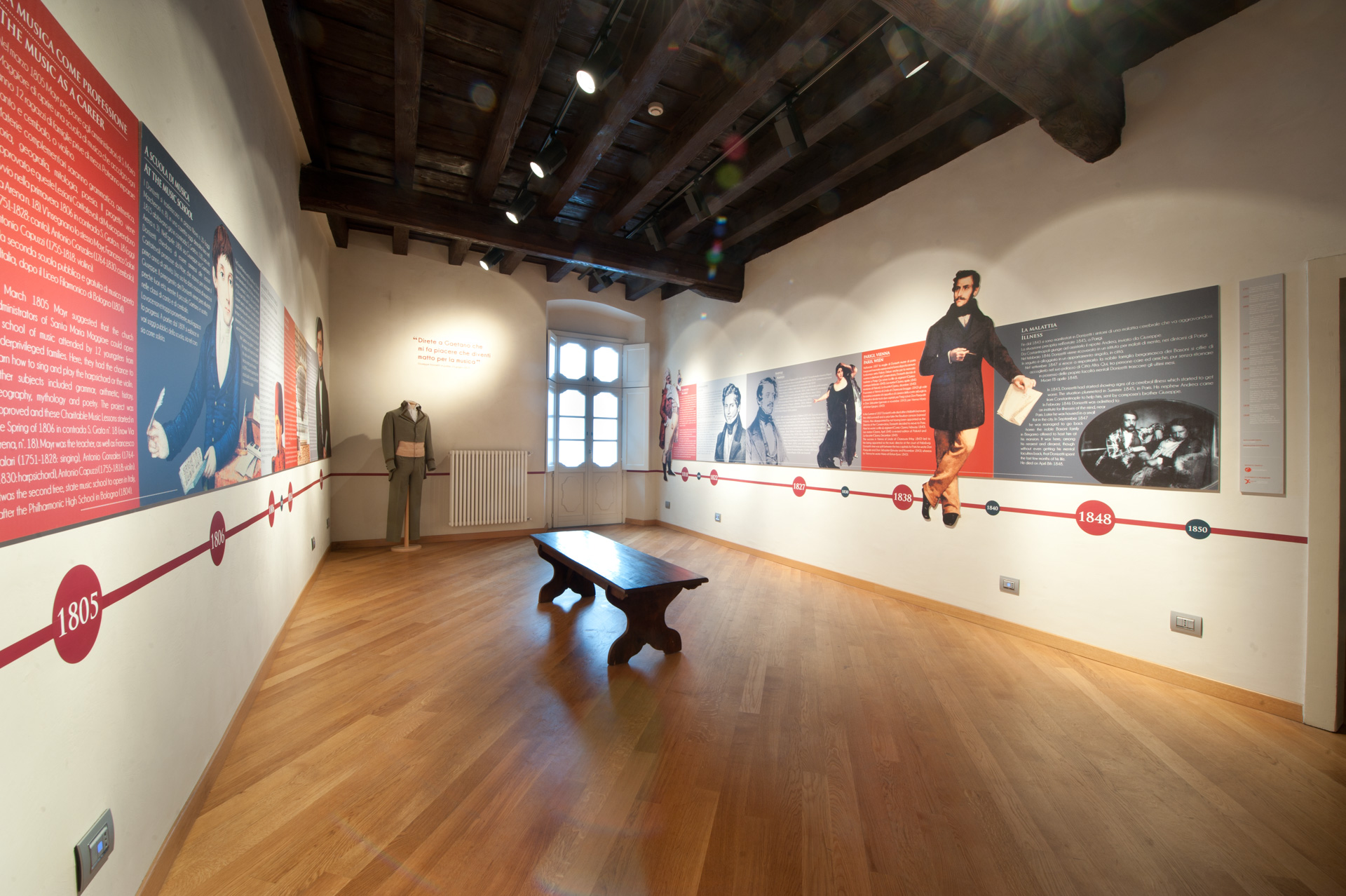 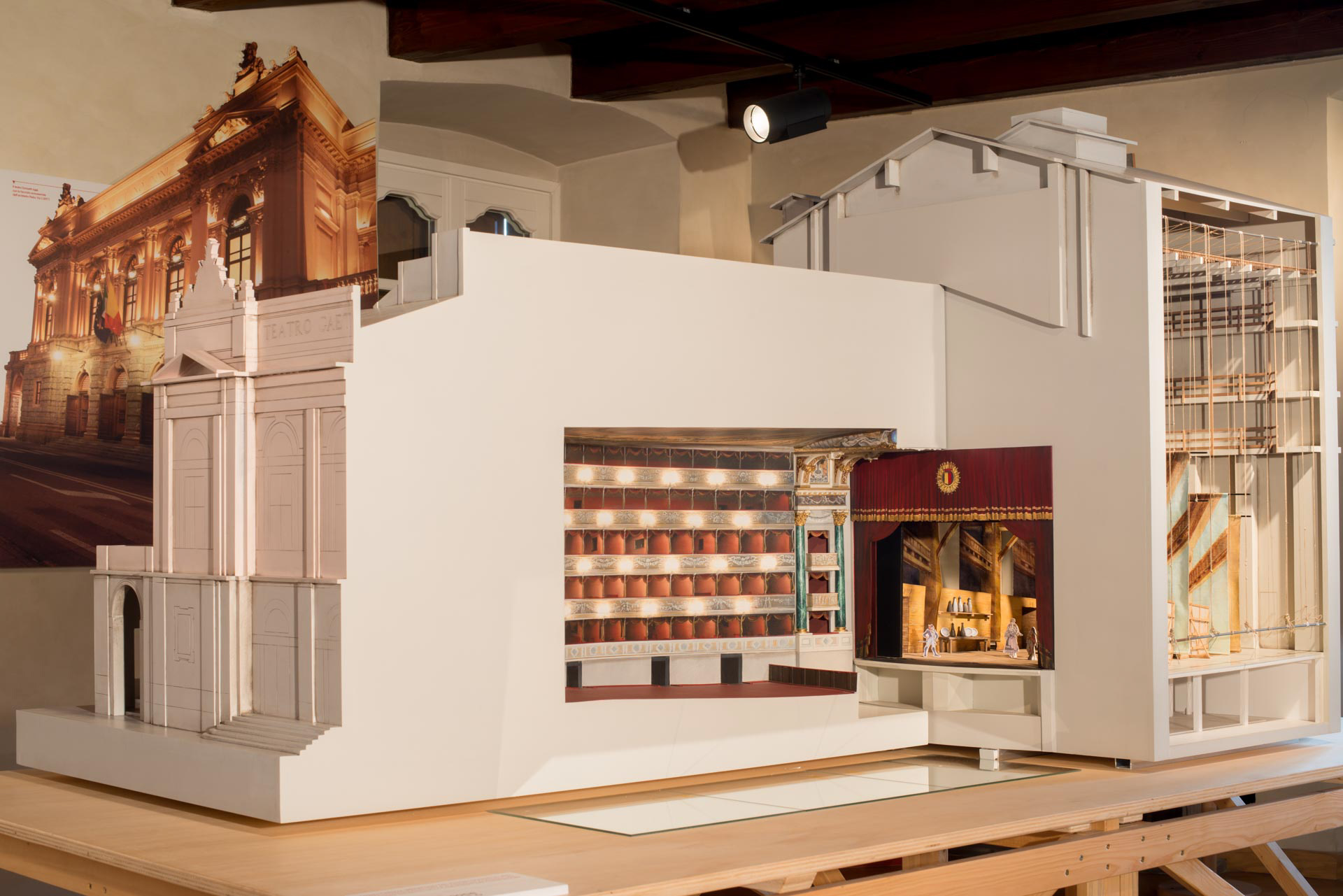 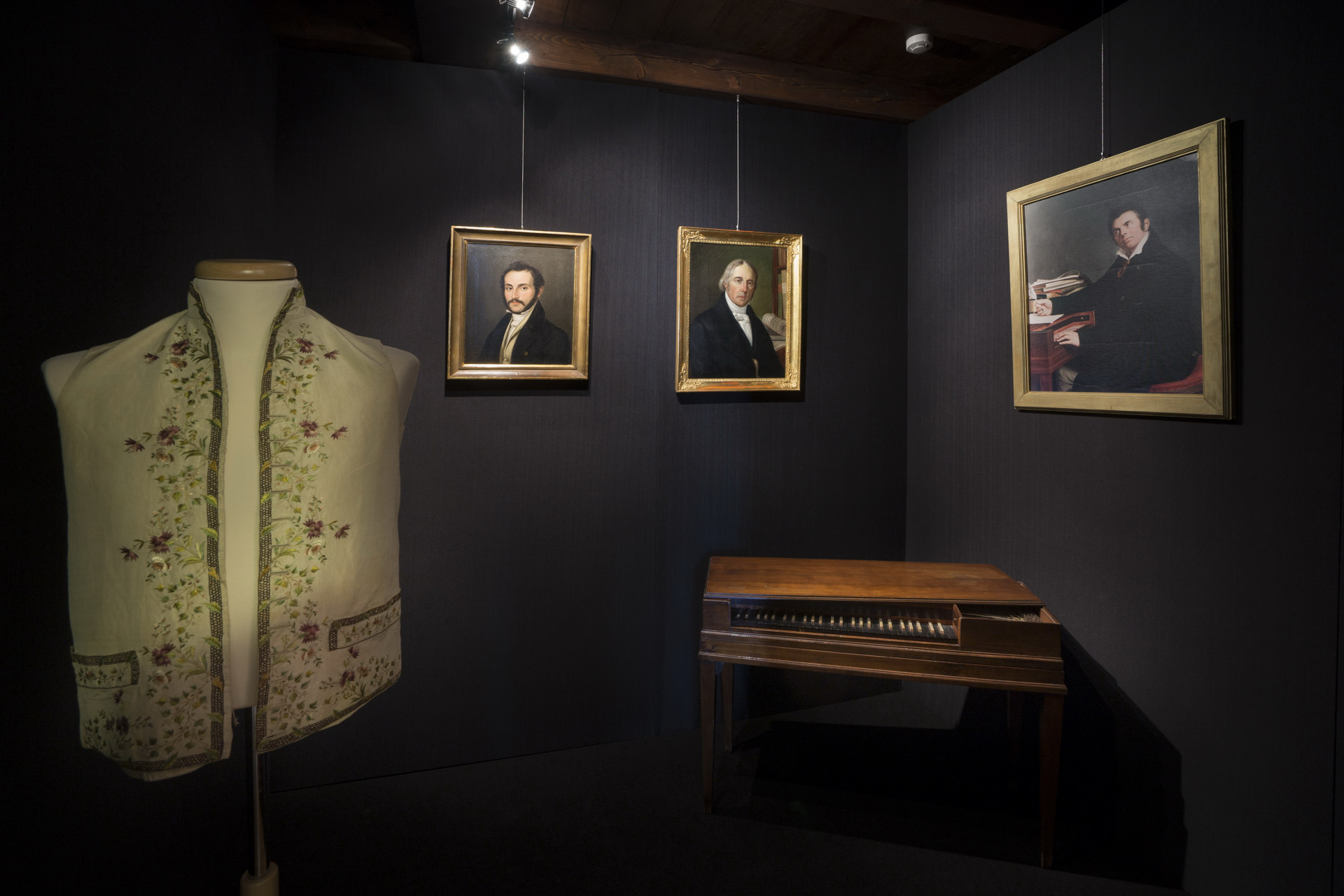 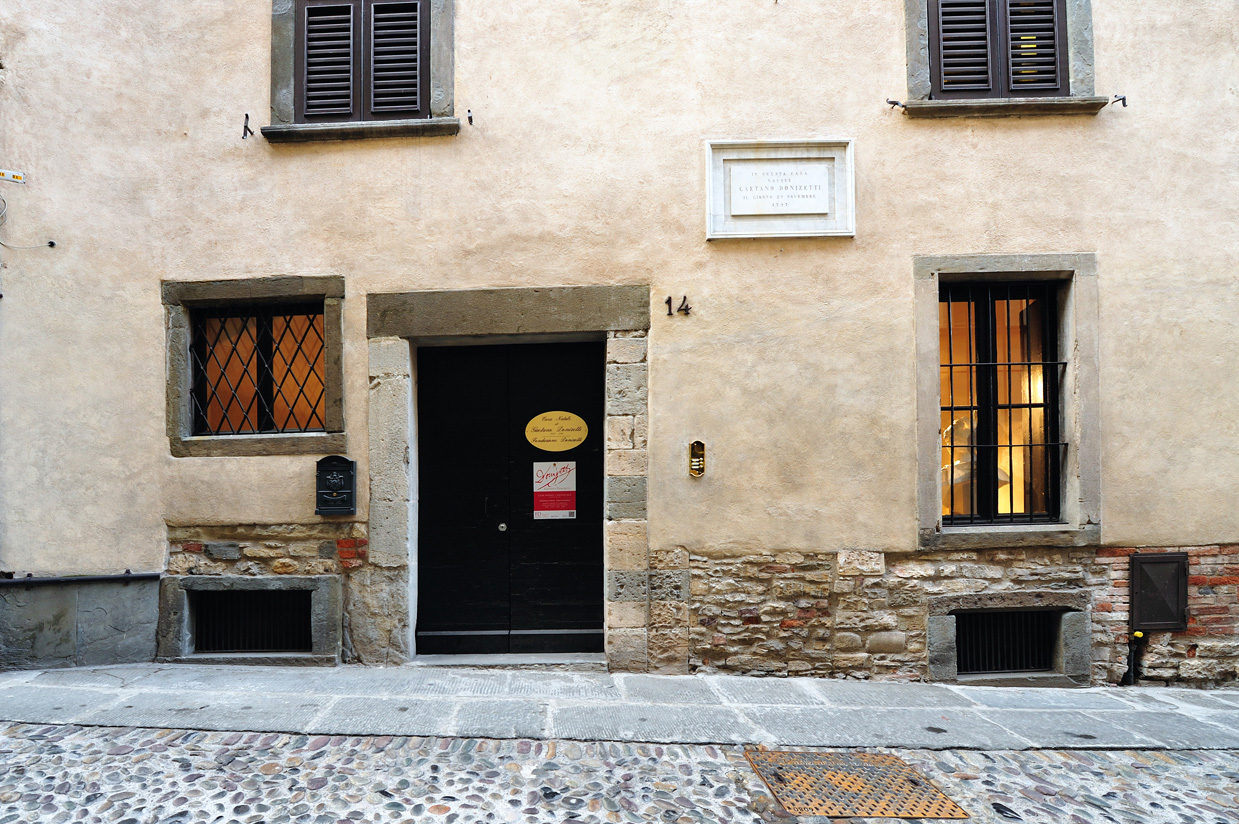 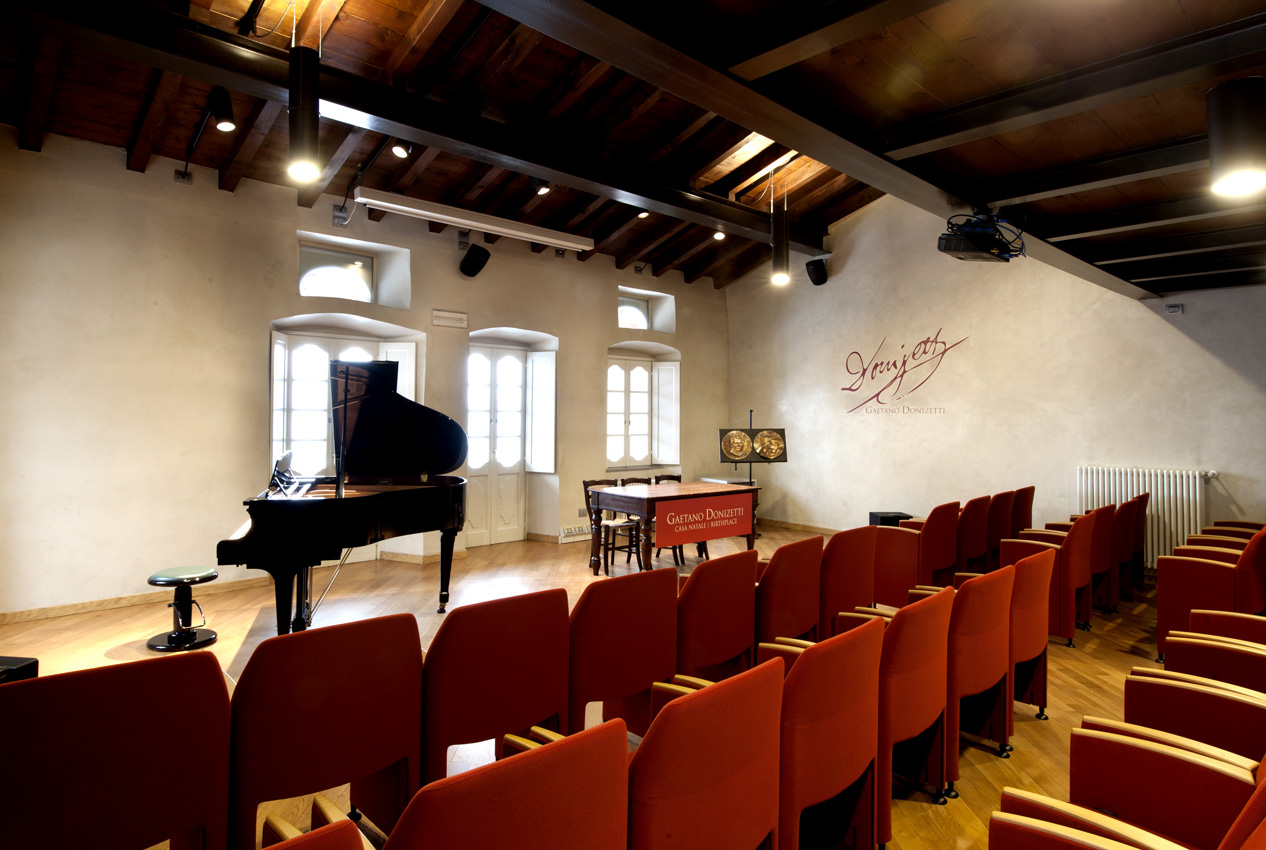 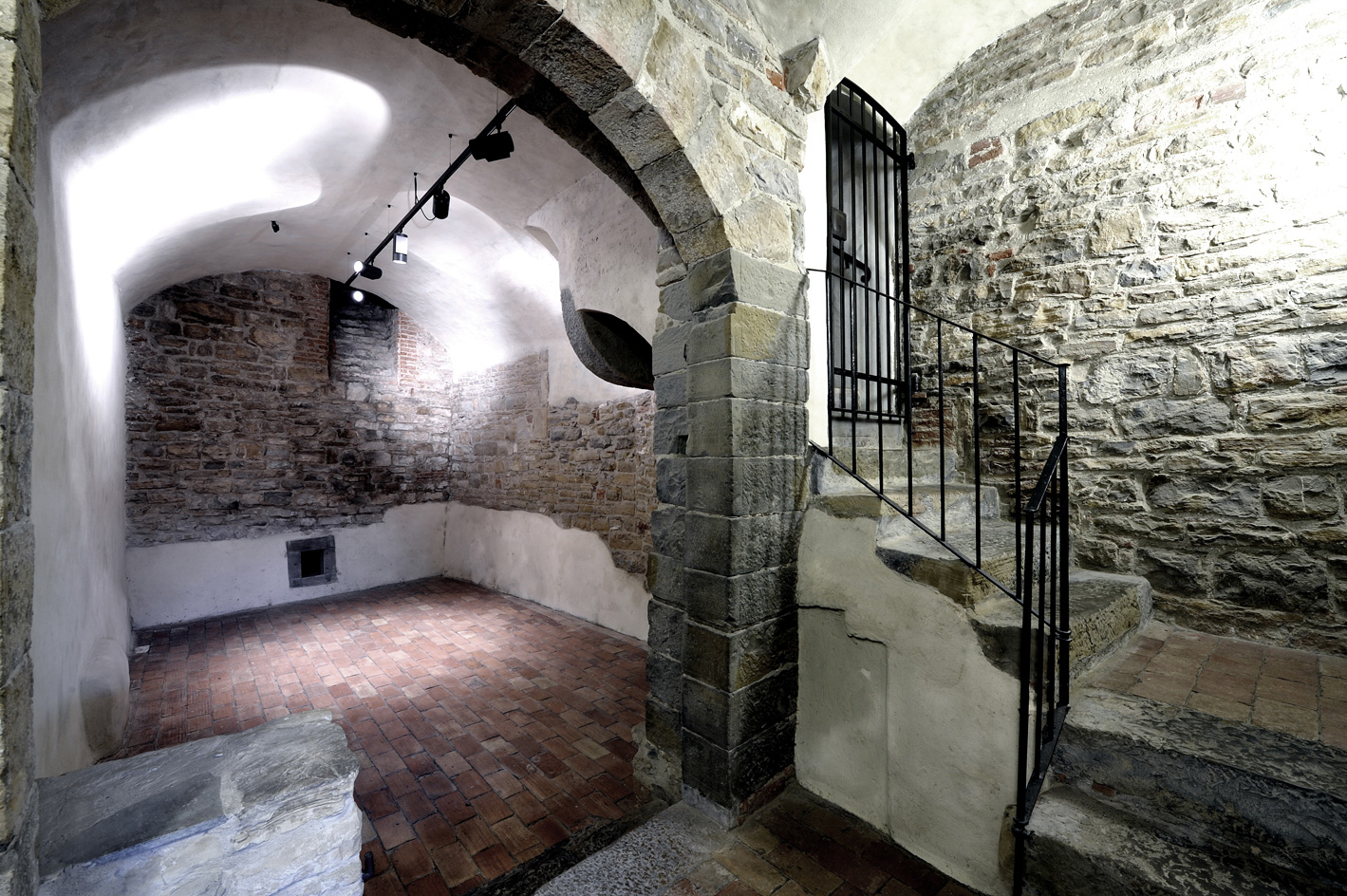 The international festival Donizetti Opera is promoted by the Fondazione Teatro Donizetti with the aim of safeguarding and broadcasting the vast cultural legacy bequeathed to Bergamo by its most illustrious citizen, the composer Gaetano Donizetti.

Donizetti Opera, with artistic direction by Francesco Micheli, is the manifestation of in-depth musicological research and attracts some of the world’s top performers to appear in its productions. As well as new performances of Donizetti’s lesser-known works, the festival features more famous operas edited and revised by the Foundation’s scientific division, led by musicologist Paolo Fabbri. Musical direction is by Riccardo Frizza.

Special thanks to the Donizetti Ambassadors who – with Art Bonus – support the work of the Fondazione Teatro Donizetti.

➜ Find out how to become an Ambassador

Proud to be part of

Manage Cookie Consent
To provide the best experience, we use technologies such as cookies to store and/or access device information. Consenting to these technologies will allow us to process data such as browsing behaviour or unique IDs on this site. Not consenting or withdrawing consent may adversely affect certain features and functions.
Manage options Manage services Manage vendors Read more about these purposes
Display preferences
{title} {title} {title}